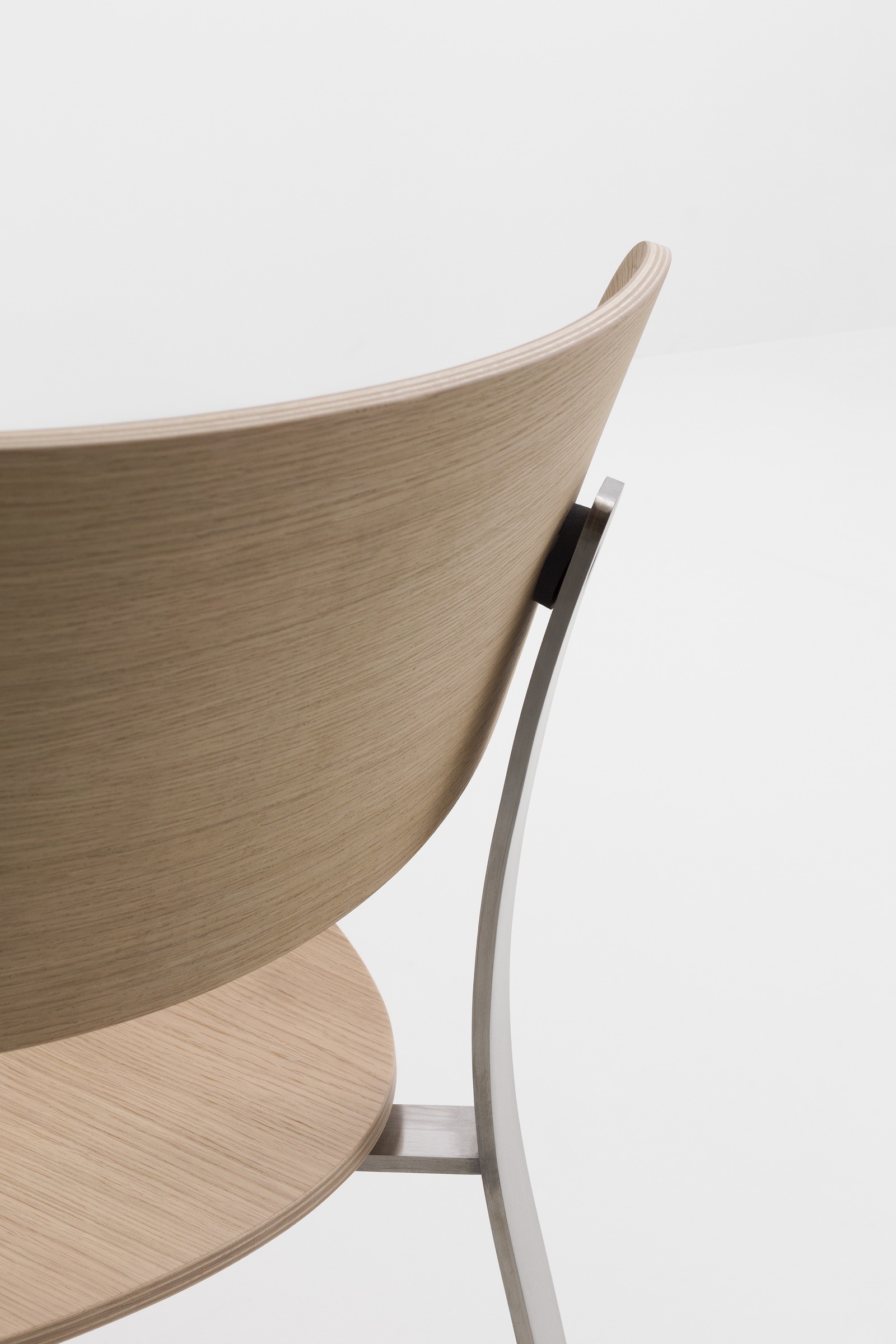 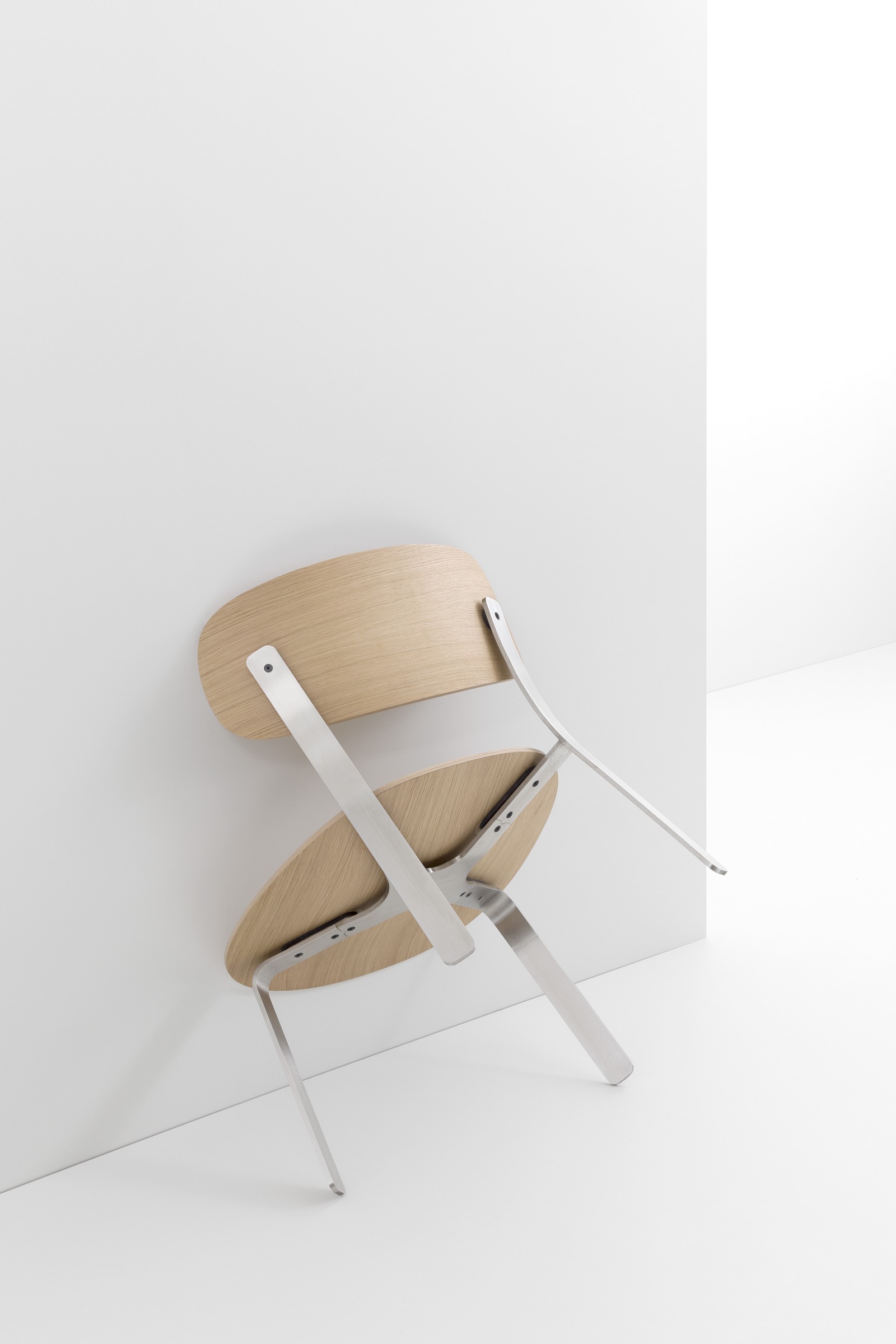 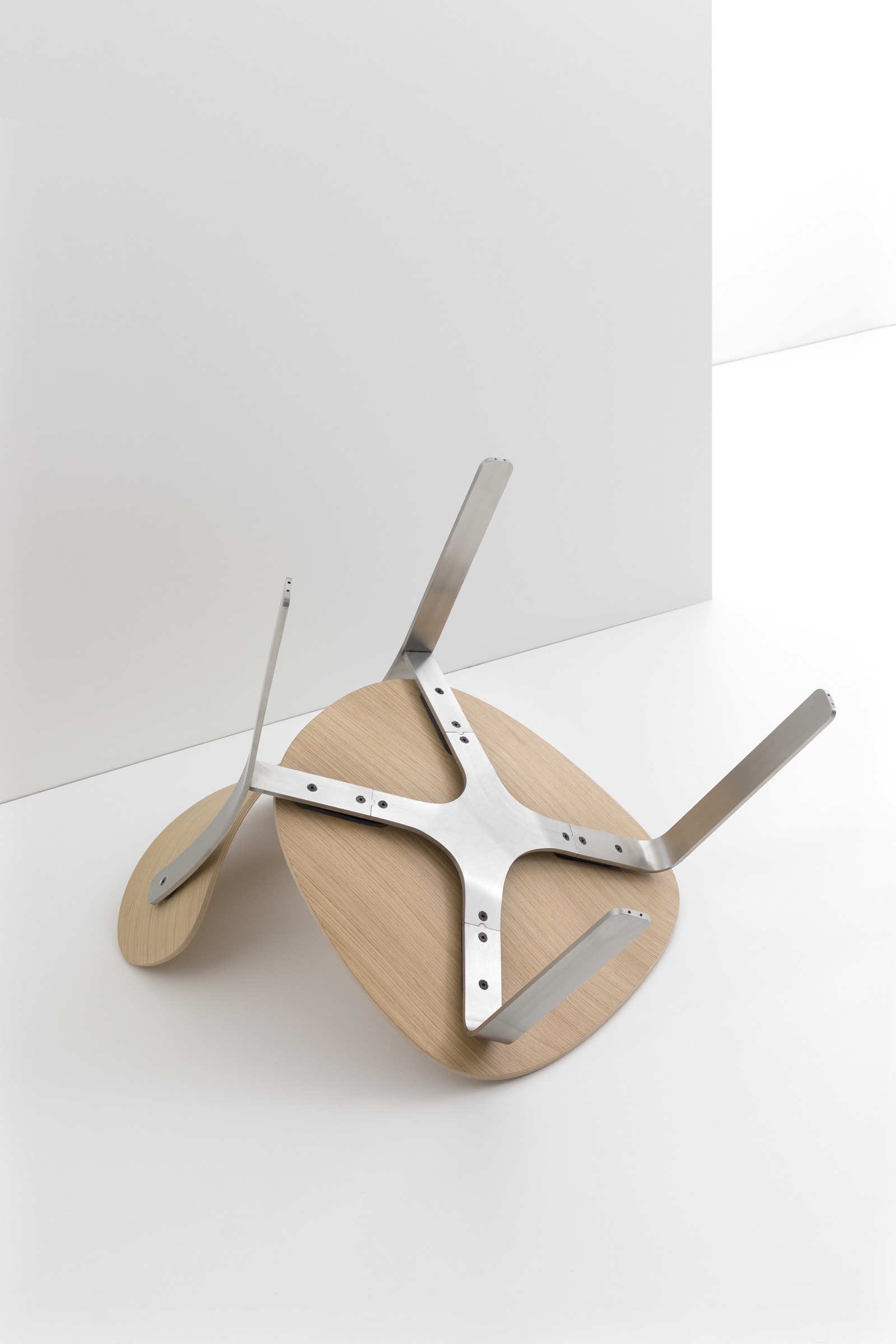 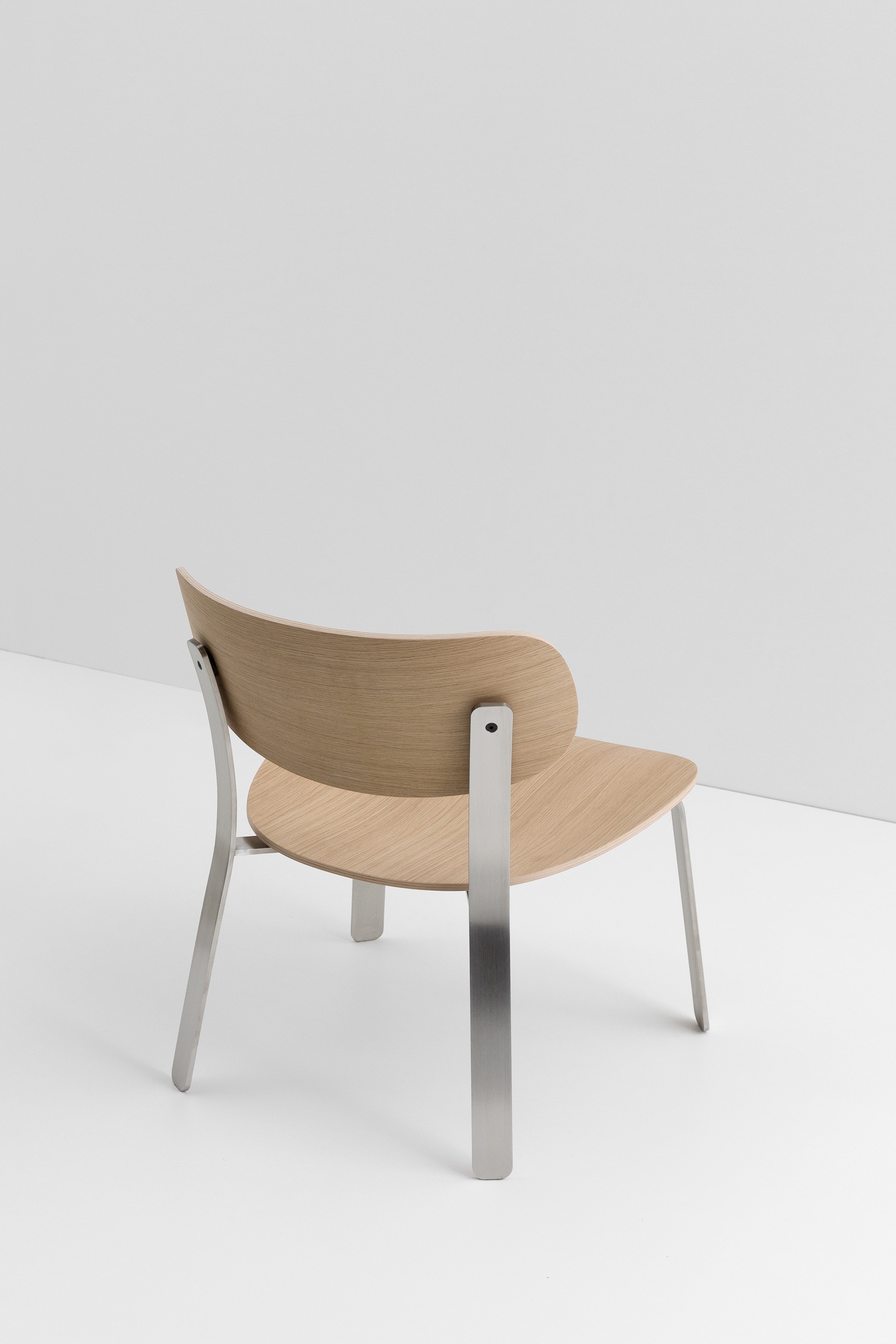 No items found.
SPRINGBACK lounge chair
This product is out of stock.
Product is not available in this quantity.
Structure available in 2 colors. Seat and back rest made out of oak or walnut. Flat packing : kit form to be mounted. /Designed by : Keiji Takeuchi
Check prices
Download catalogue
Easy maintenance

Protective coating for easy maintenance. Just use a damp or dry cloth to wipe out stains.

The product is delivered in a flatpack card board box for limiting logistics and storage volume. Thus it needs to be mounted only requiring a standard tool (provided).

The product has been designed to match professional requirements. The product is office environment ready.

SPRINGBACK.
learn more about the collection

Keiji Takeuchi
Keiji Takeuchi was born in Fukuoka, Japan in 1977. He spent most of his youth in New Zealand where he graduated with a bachelor’s degree in Product Design. The designer worked for Naoto Fukasawa in Tokyo between 2005 and 2012, after which he moved to Milan to set up a satellite office for Fukasawa. Keiji established his own design office in Milan in 2015 in order to pursue his own beliefs. The designer is interested in exploring the relationships to objects and what makes them become more than just things, but an integral part of our life.
Related products
View Product
SPRINGBACK coffee table
View Product
SPRINGBACK lounge chair
Related stories

Find news and stories about the product